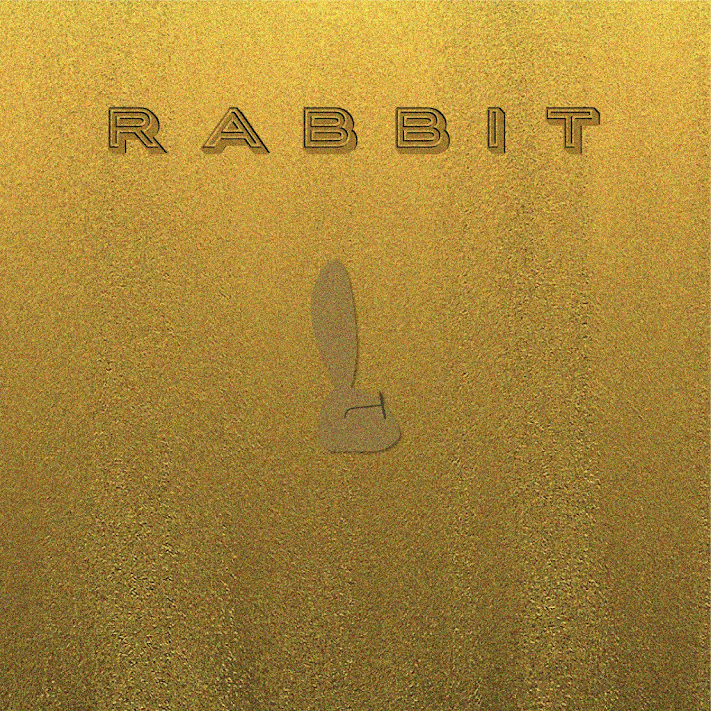 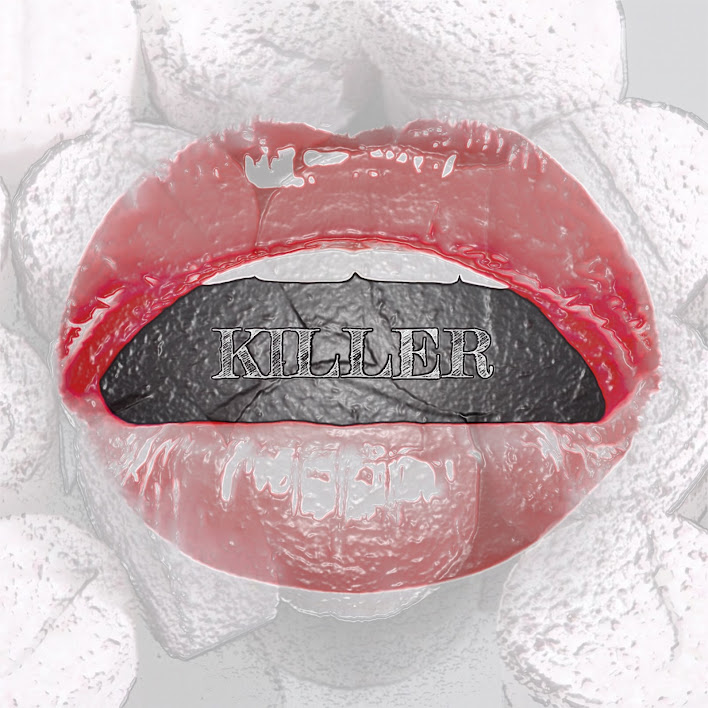 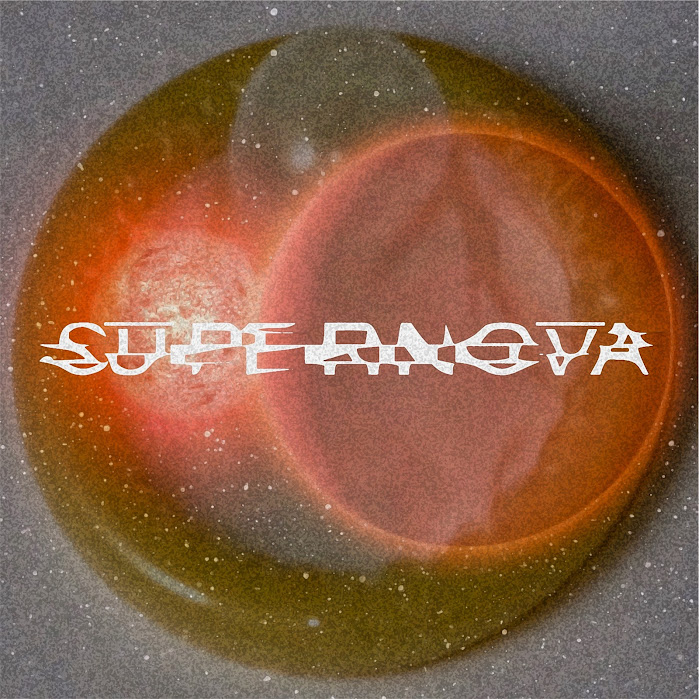 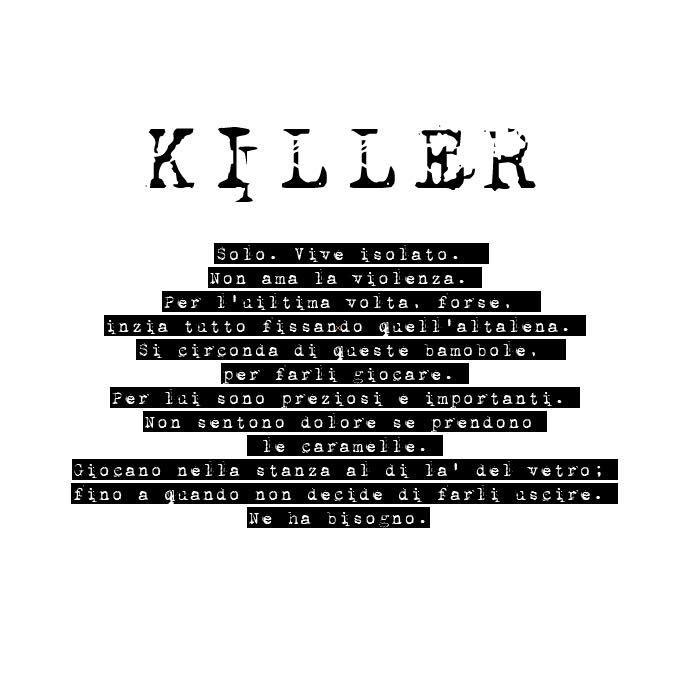 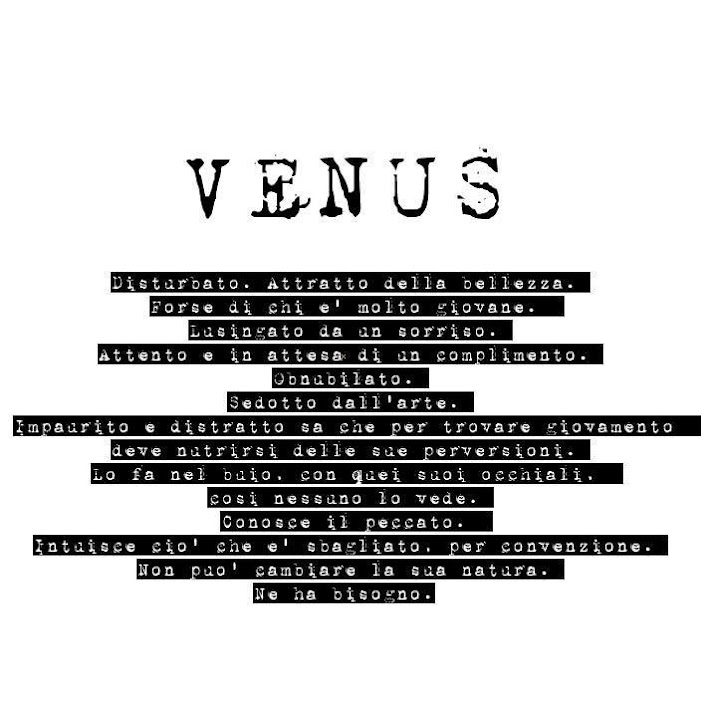 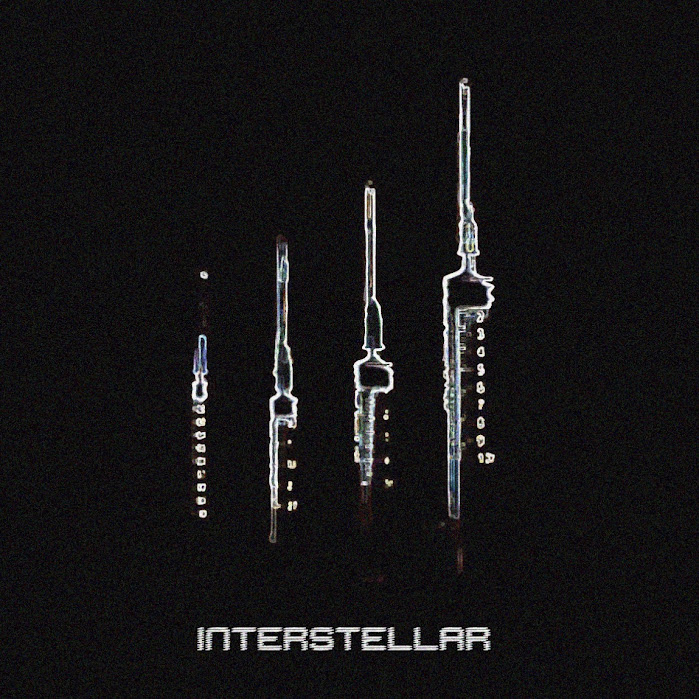 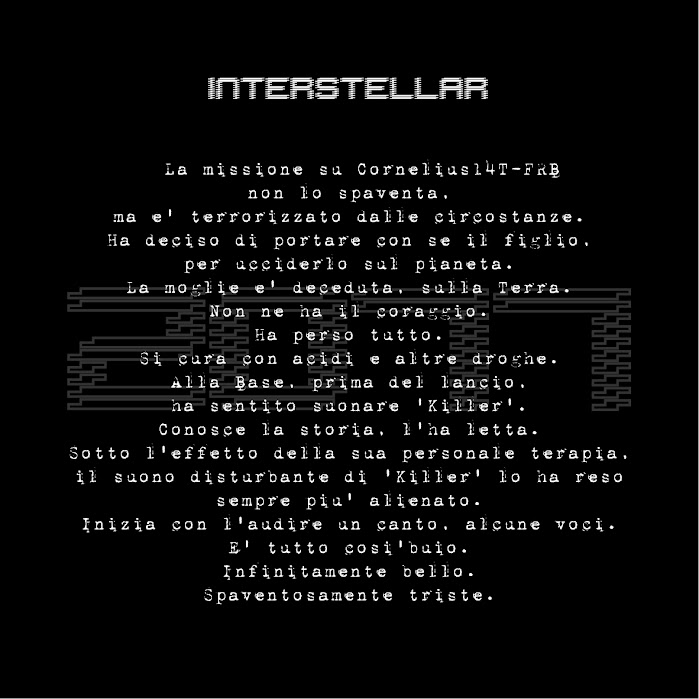 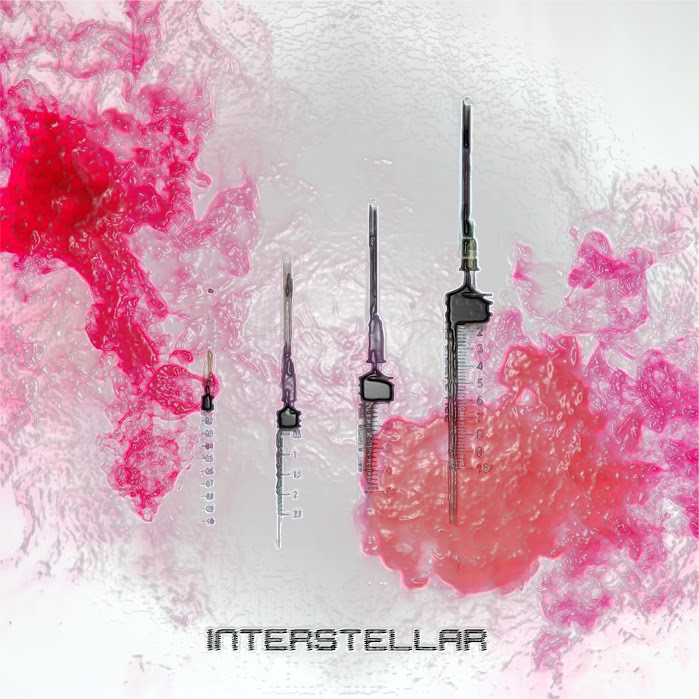 This is a sad story + No light in the dark 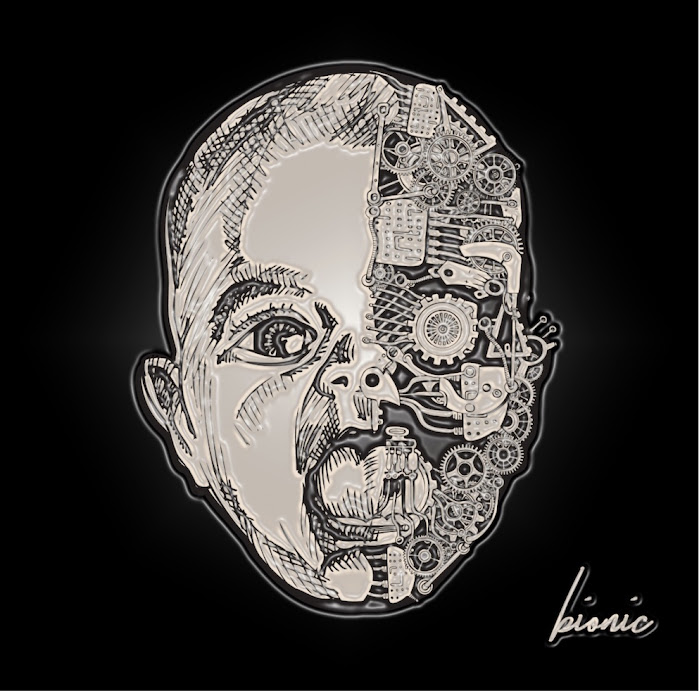 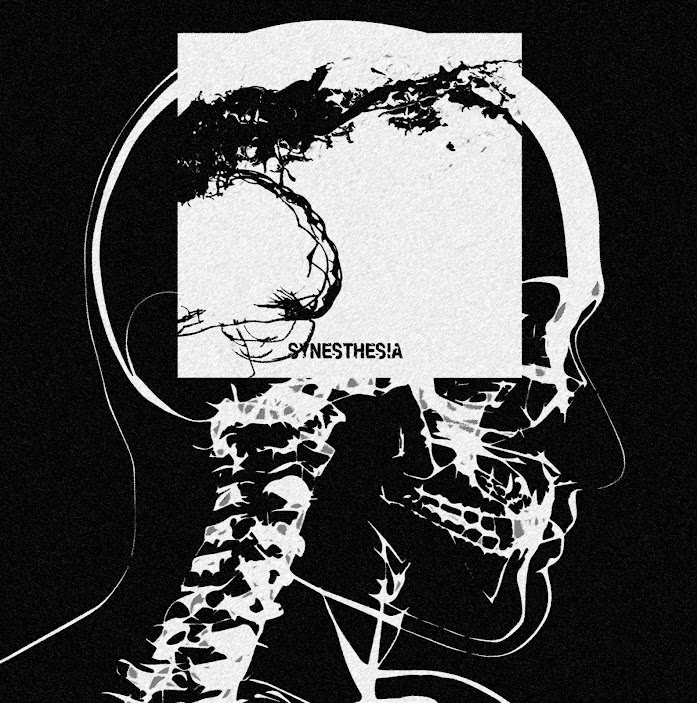 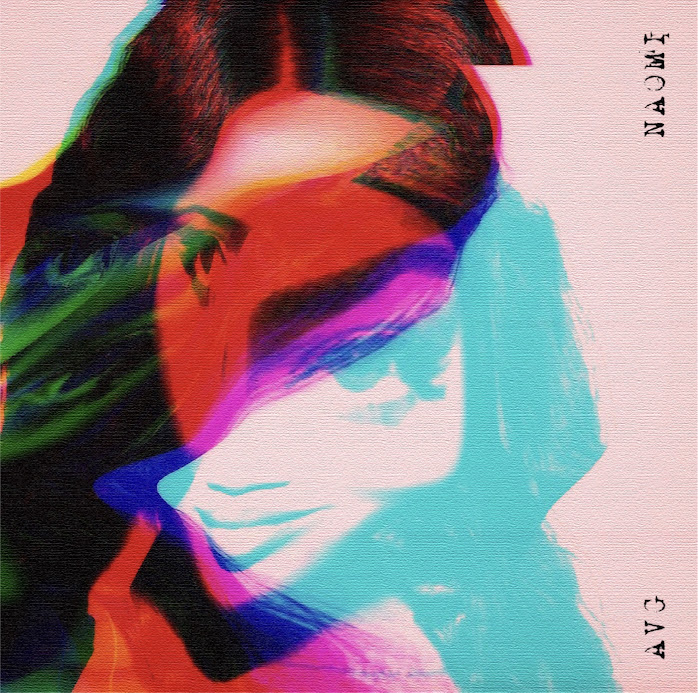 NAOMI is the first track from his future released album CLUB. CLUB is AVG's third album.

THE DOPE KNOCKED OUT THE ARTIST. 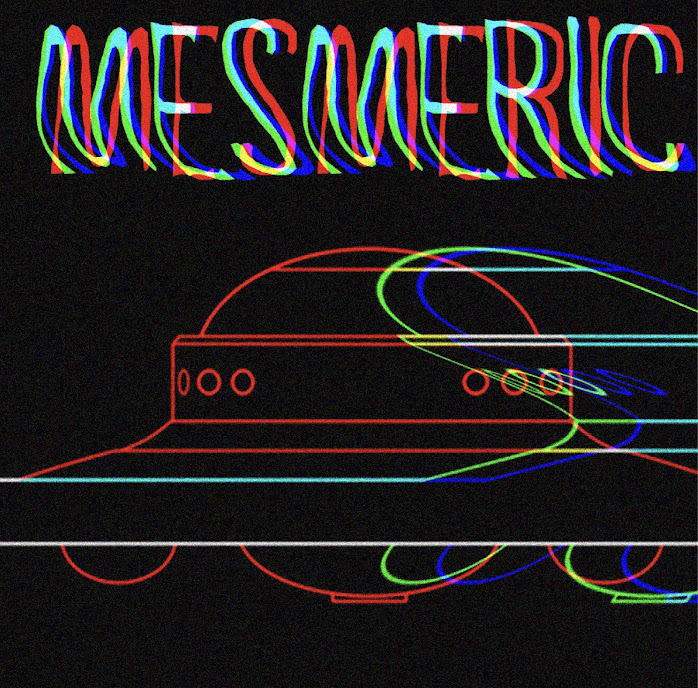 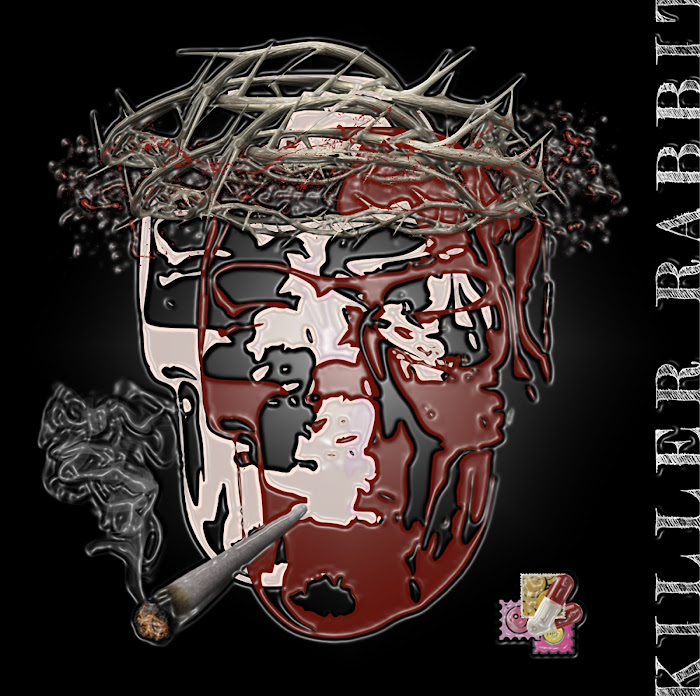 A work started many years ago before it has finally seen the light thanks to the collaboration with UnitedMasters of New York City, USA and Dave Locke of Seattle, Wa, USA.

DRE has published several singles during a very intimate 2019 and had an excellent start 2020.

We remember “Rabbit”, “Killer”, “Venus”, “Insight” and “Synesthesia” which appear in his last work.

The other singles released are actually tracks that will be part of the second and the third albums.

“KILLER RABBIT” is an odd album with 80s sound, but that’s not all.

The focus is on drugs, abuse of all kinds and illegal substances.

The booklet clearly shows the study done to name the tracks: names that comes from the deadliest ”experiences” with drugs; the artist also indicates every technical – scientific description.

In “KILLER RABBIT”, The Rabbit is alienate, disfigured. We can see the skull of The Rabbit who, like a Christ with a crow of thorns on his head, collects joints, pills and acids for his last trip.

That’s how he decides to leave  this world. WHY? Cause “THIS IS NOT A GOOD PLANET”.

The Rabbit’s not alone.

If, in the foreground, there is an artist who shows himself and, in a rather embarassing way, exposes what he has been designed to, behind him there is another The Rabbit, another personality.

The duality of AVG. Or maybe just one of his personalities.

We can’t trust what’s behind it, covered by the shadows, hidden.

We can’t give him our emotions or he will turn them to his advantage.

You can see him, he’s present, he’s watching.